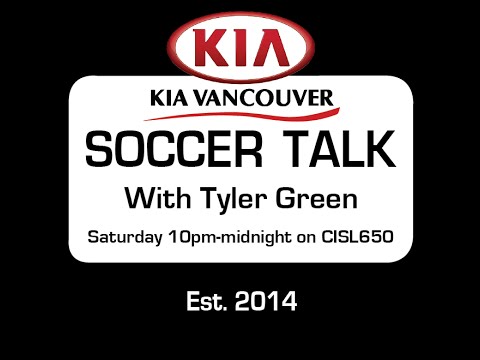 It may surprise many but as a child growing up in Vancouver in the 70s and early 80s, the city’s young soccer team outdrew and was consistently more popular than our young NHL hockey team. Yes, there was a time when the Canucks were not the biggest game in town.

The Whitecaps, the 86ers (1986s to 2001) and soccer, in general, have always been an important part of my life. Living in the UK from 1997 to 2003, I also became a supporter of my local club, Fulham FC, while they were still a 3rd division club before climbing all the way to the Premiership. Having a great Canadian player in Paul Peschisolido also made it easy to like the club.

When Vancouver Whitecaps returned to the top flight of North American soccer, I now had 2 MLS’s in my life: real estate’s Multiple Listing Service and now Major League Soccer!

In helping to support soccer’s growth in the city, I advertise on Vancouver’s most in-depth weekly soccer radio talk show, Kia Vancouver Soccer Talk on CISL 650. Heard every Saturday from 10pm-midnight & available on podcast, host Tyler Green and contributor Simon Fudge (Vancouver Courier and Goal.com writer) discuss the Whitecaps, Major League Soccer and soccer from around the globe.

Tune in to the show weekly to get your soccer fix and remember to listen for my ad.

And of course, “Go Whitecaps!”