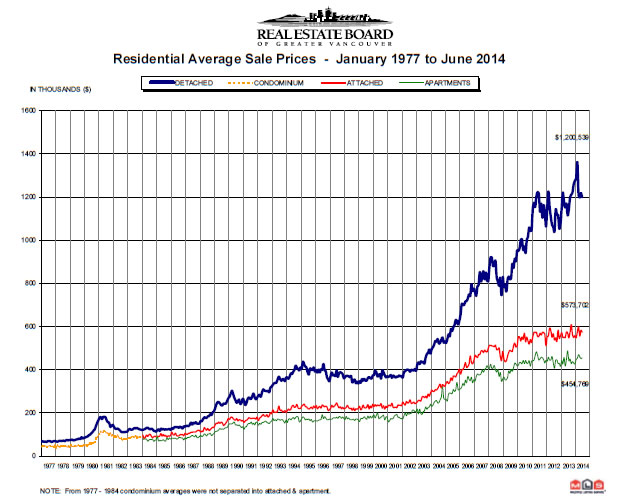 The Greater Vancouver housing market enters the summer season with home buyer activity on the rise.

“Competition amongst home buyers today is as strong as it’s been in the region since 2011,” Ray Harris, REBGV president said.

The sales-to-active-listings ratio currently sits at 21.3 per cent in Greater Vancouver, which is the highest this measure has been since June 2011.

“Over the last three years, we’ve seen changes in demand yet home prices at the regional level have remained relative stability,” Harris said. “While these numbers provide high level trends, it’s important to know that changes in prices always vary depending on neighbourhood and property type. Consult your local REALTOR® for information on trends in your area of choice.” 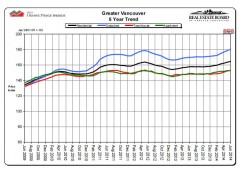 The MLS® Home Price Index composite benchmark price for all residential properties in Metro Vancouver is currently $628,200. This represents a 4.4 per cent increase compared to June 2013.

New listings for detached, attached and apartment properties in Greater Vancouver totalled 5,339 in June. This represents a 9.5 per cent increase compared to the 4,874 new listings in June 2013 and a 10.1 per cent decline from the 5,936 new listings in May. Last month’s new listing count was 2.6 per cent below the region’s 10-year new listing average for the month.