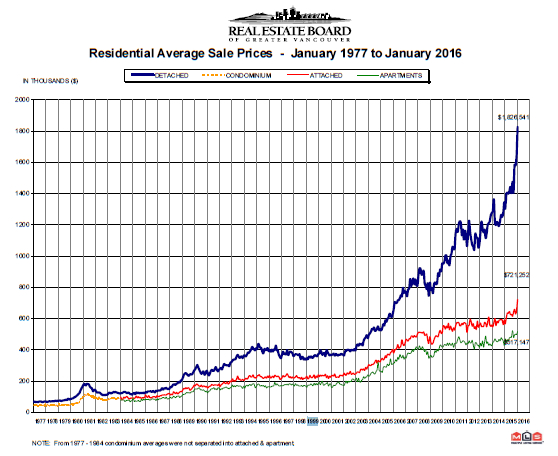 Last month’s sales were 46 per cent above the 10-year sales average for the month and rank as the second highest January on record.

“Fundamental economics are driving today’s market. Home buyer demand is at near record heights and home seller supply is as low as we’ve seen in many years,” Darcy McLeod, REBGV president said. 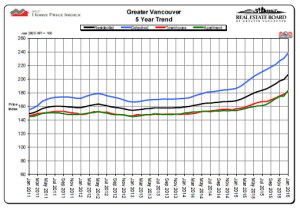 The sales-to-active listings ratio for January 2016 is 38 per cent. This is indicative of a seller’s market.

Generally, analysts say that downward pressure on home prices occurs when the ratio dips below the 12 per cent mark, while home prices often experience upward pressure when it reaches the 20 to 22 per cent range in a particular community for a sustained period of time.

To learn what this means for you and your property interests, contact Kevin O’Toole at 604-340-1267 or email kevin@findaproperty.ca